The project was launched on World Peace Day, and what started as a humble documentary spurred massive global conversation. The film was viewed 54 million times. The Guardian picked up the story. Along with Doctors Without Borders, Mercy Corp, and the United Nations. The film was also shown at film festivals across Europe, including Agean Doc, where it was received with a standing ovation, and a request for an encore. It was Awarded a Pencil at the D&AD 2017.
My Role: Executive Creative Director
Executive Creative Director / Writer: Martin Peters
Chief Creatives: Mike Byrne / Richard Mulder
Creative Director: Ross Cavin / Chris Adams
Editing: Govert Janse
Director: Talal Derki
Agency: Anomaly Amsterdam 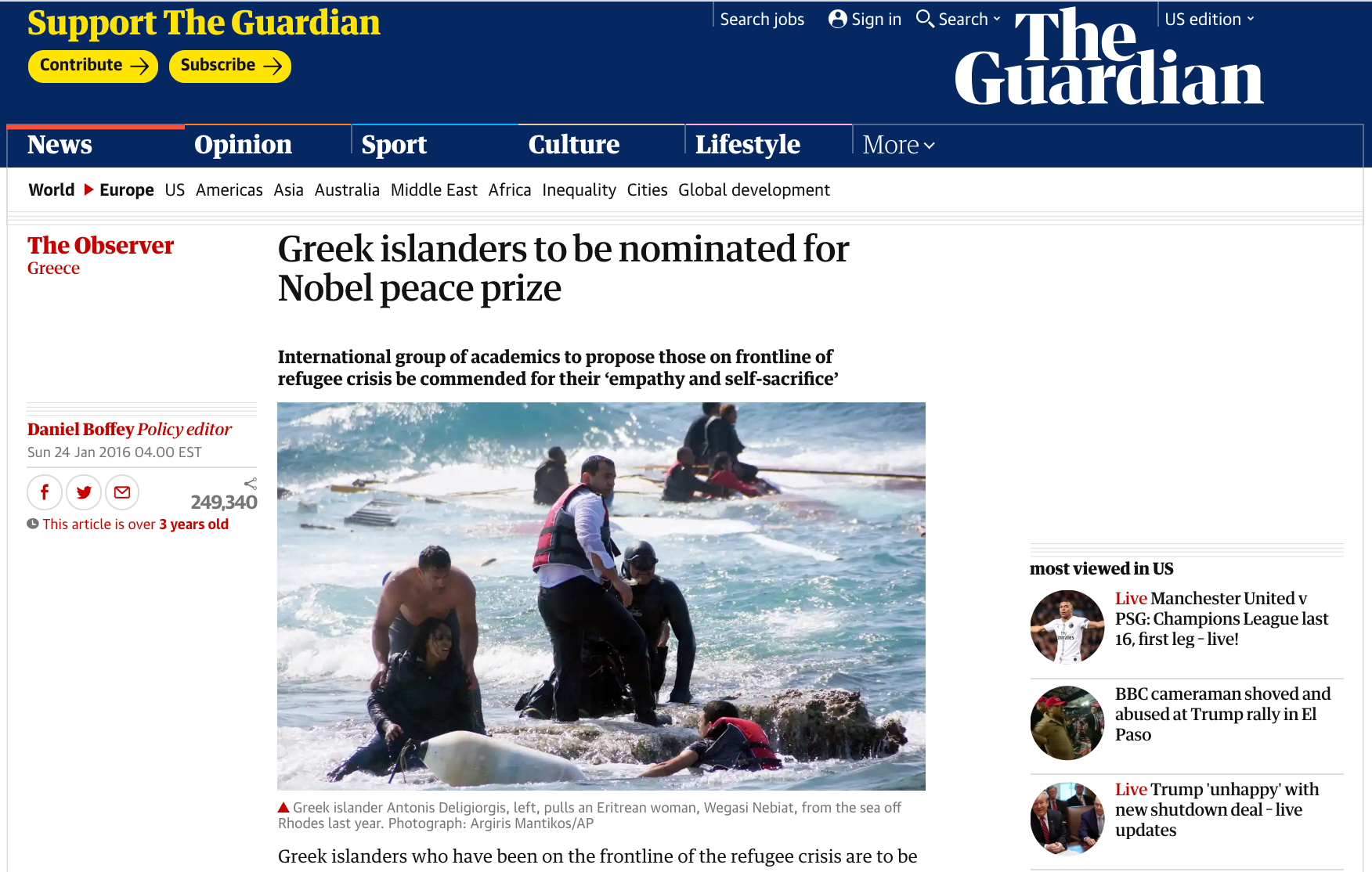 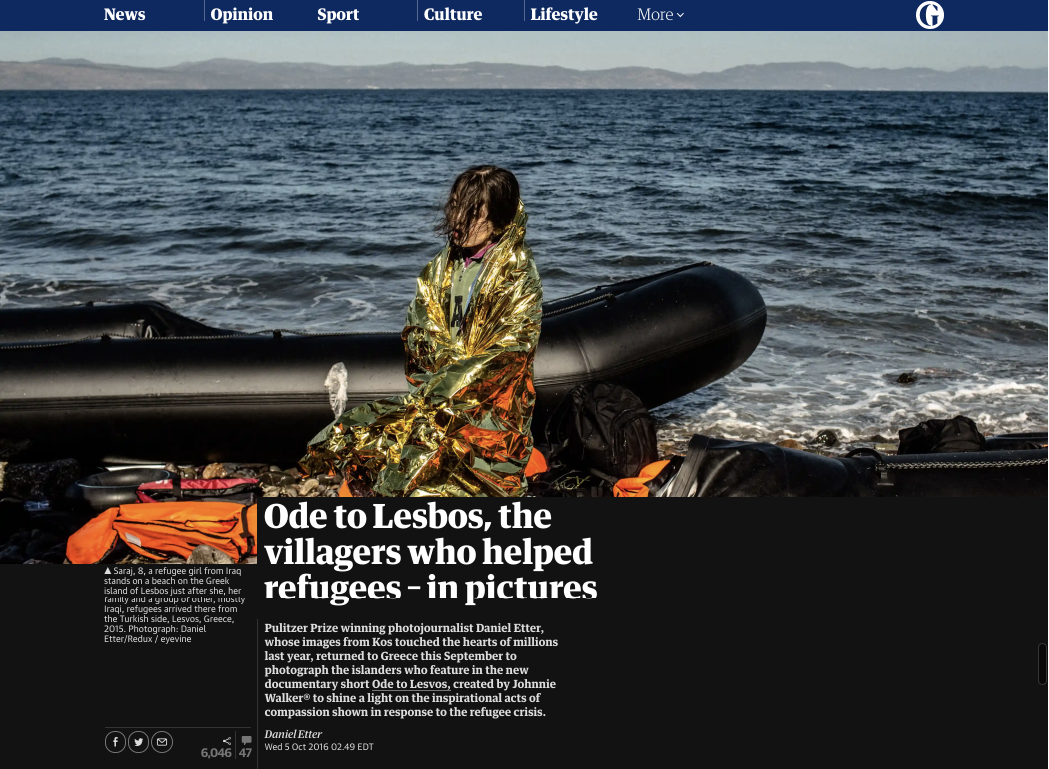 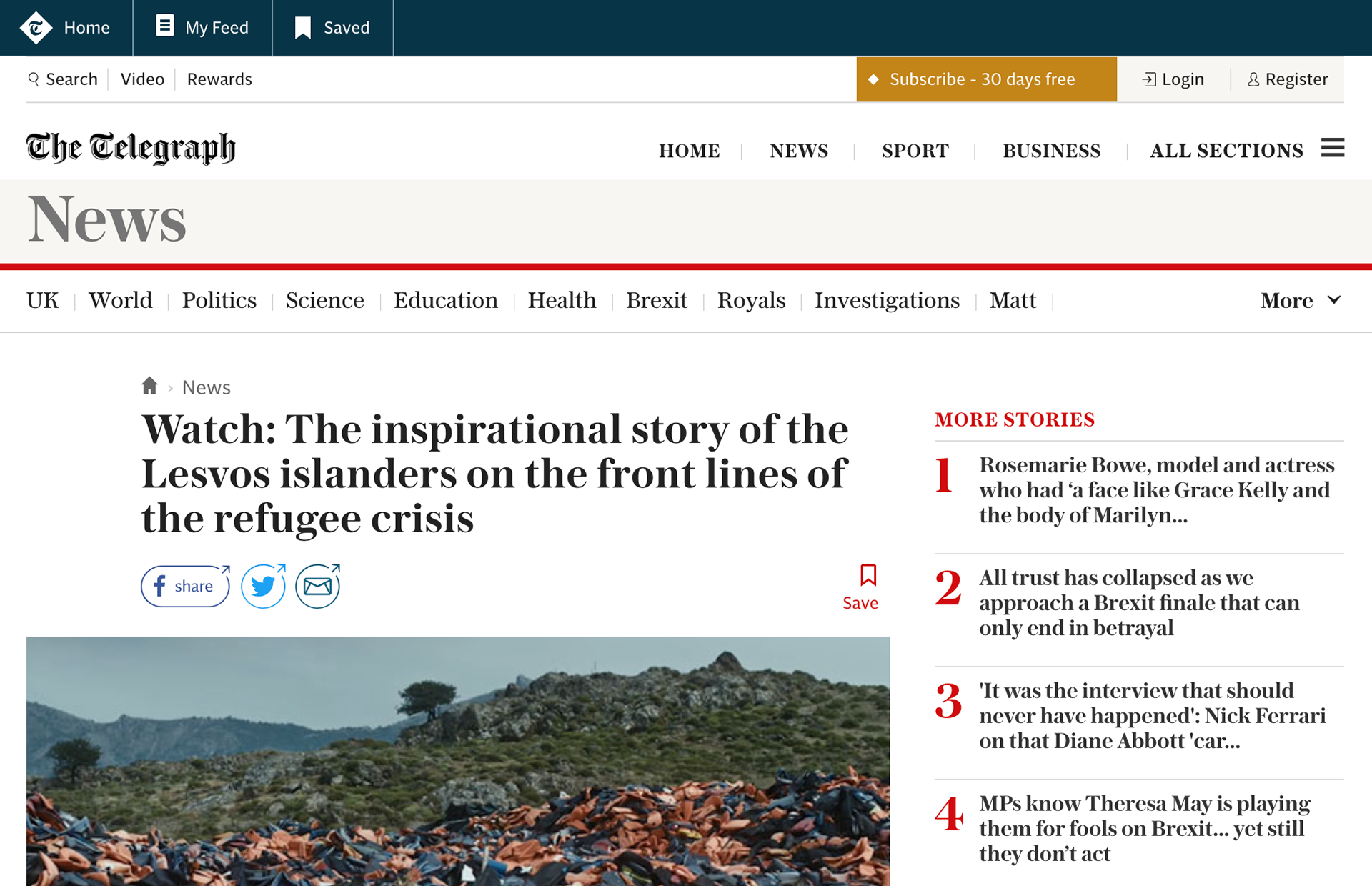 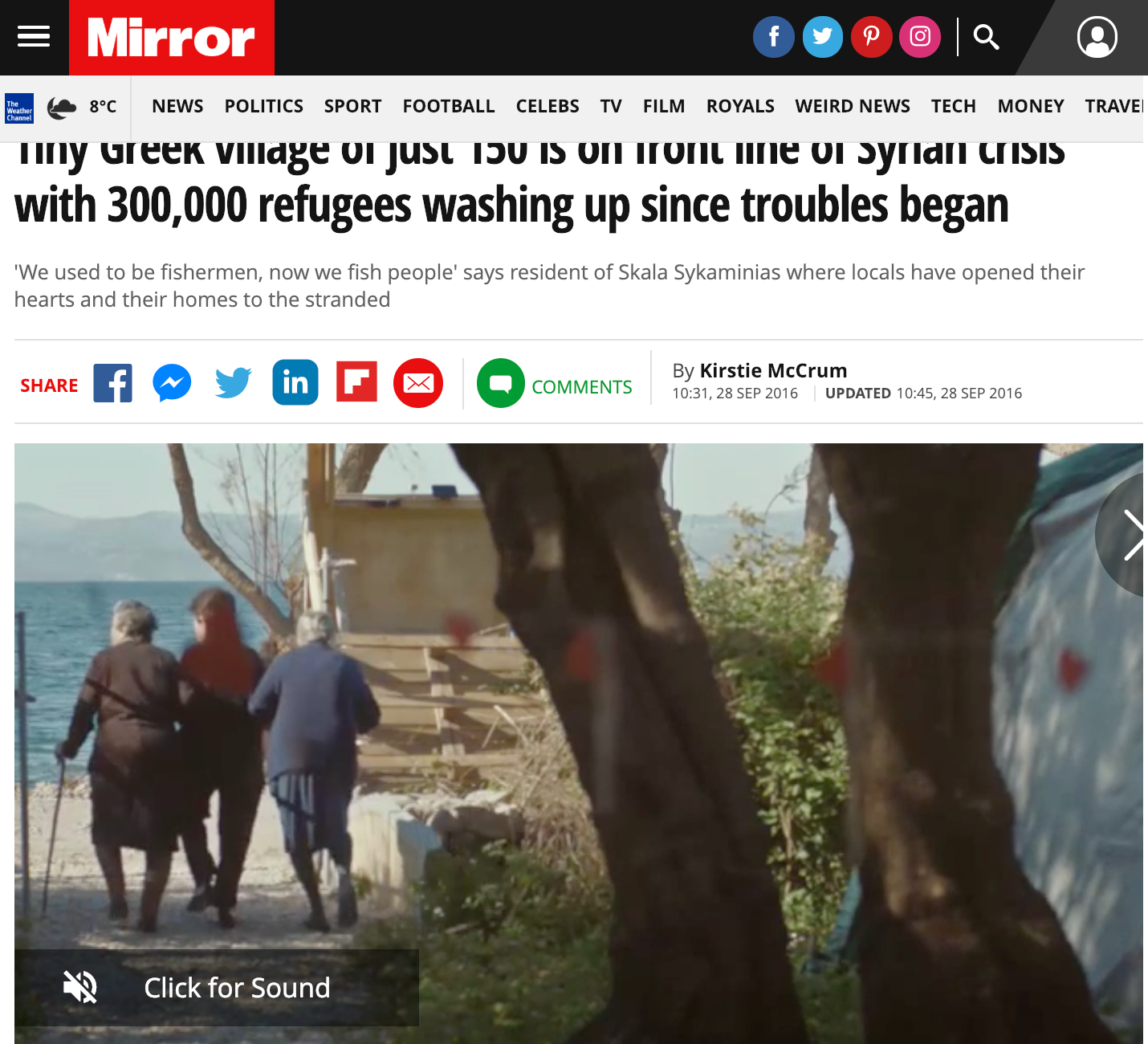 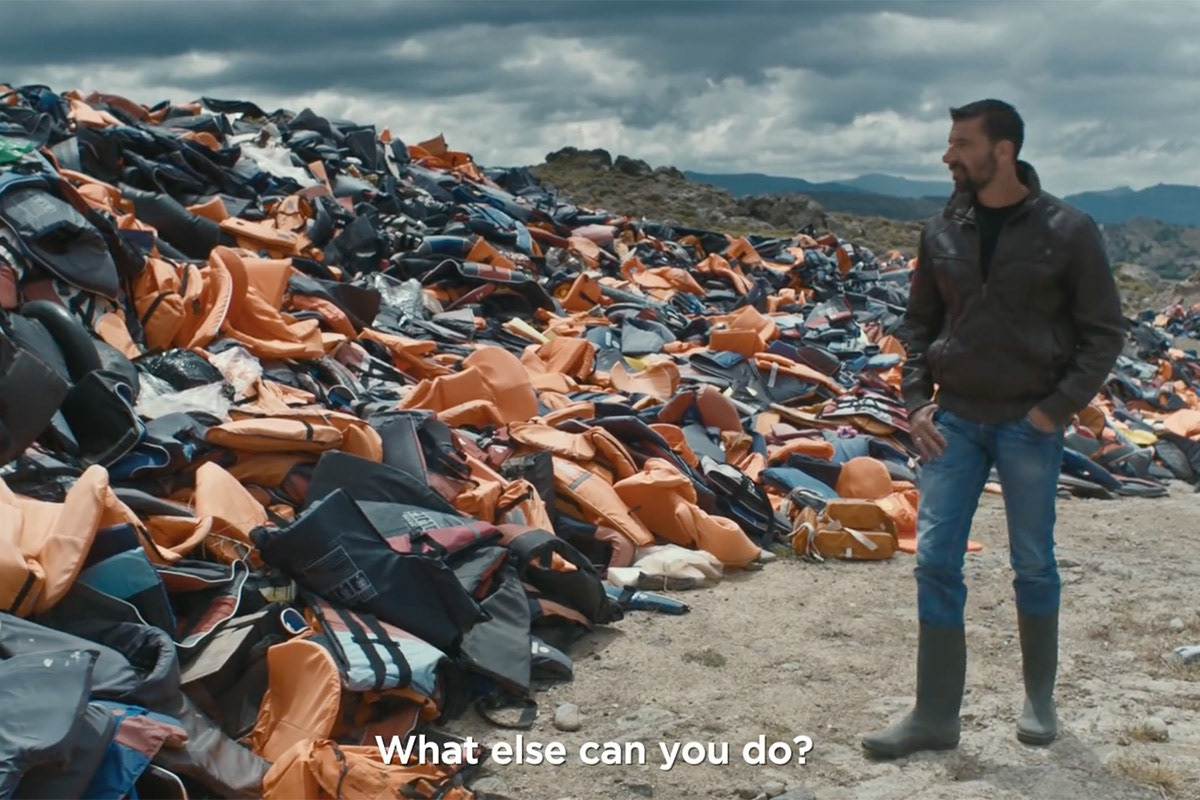 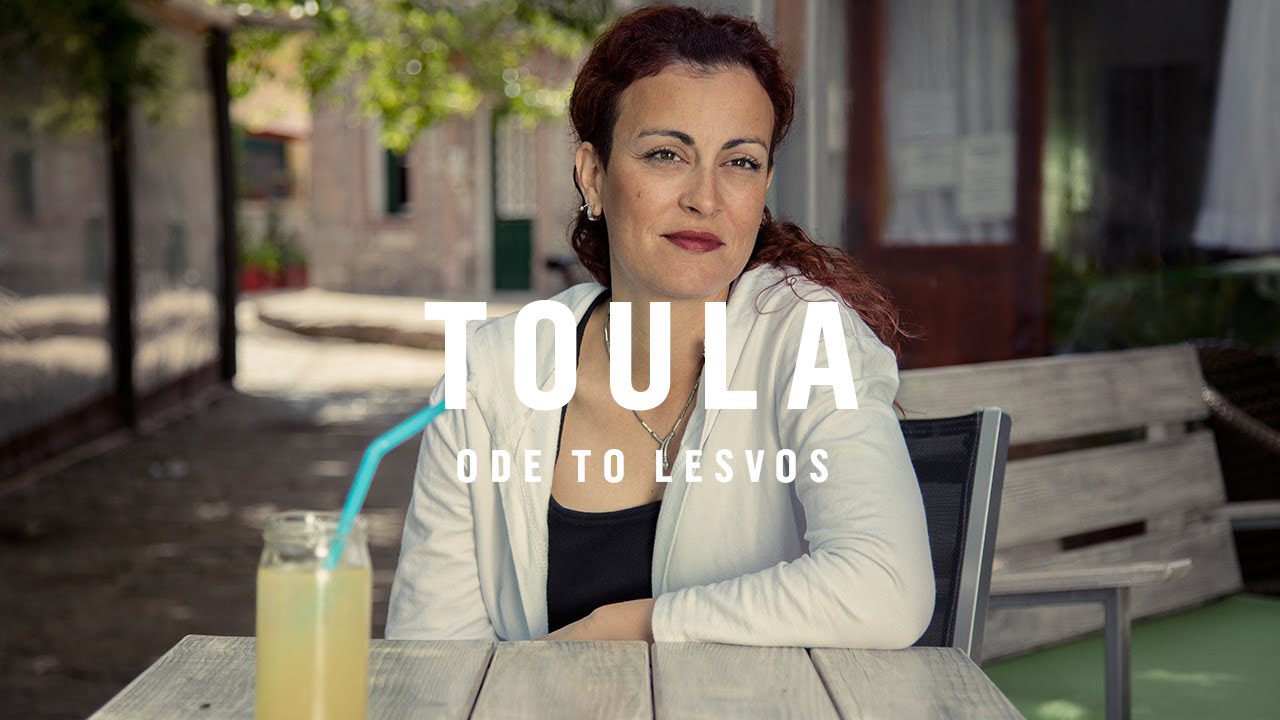 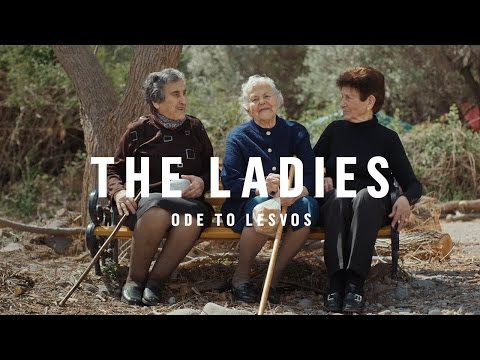 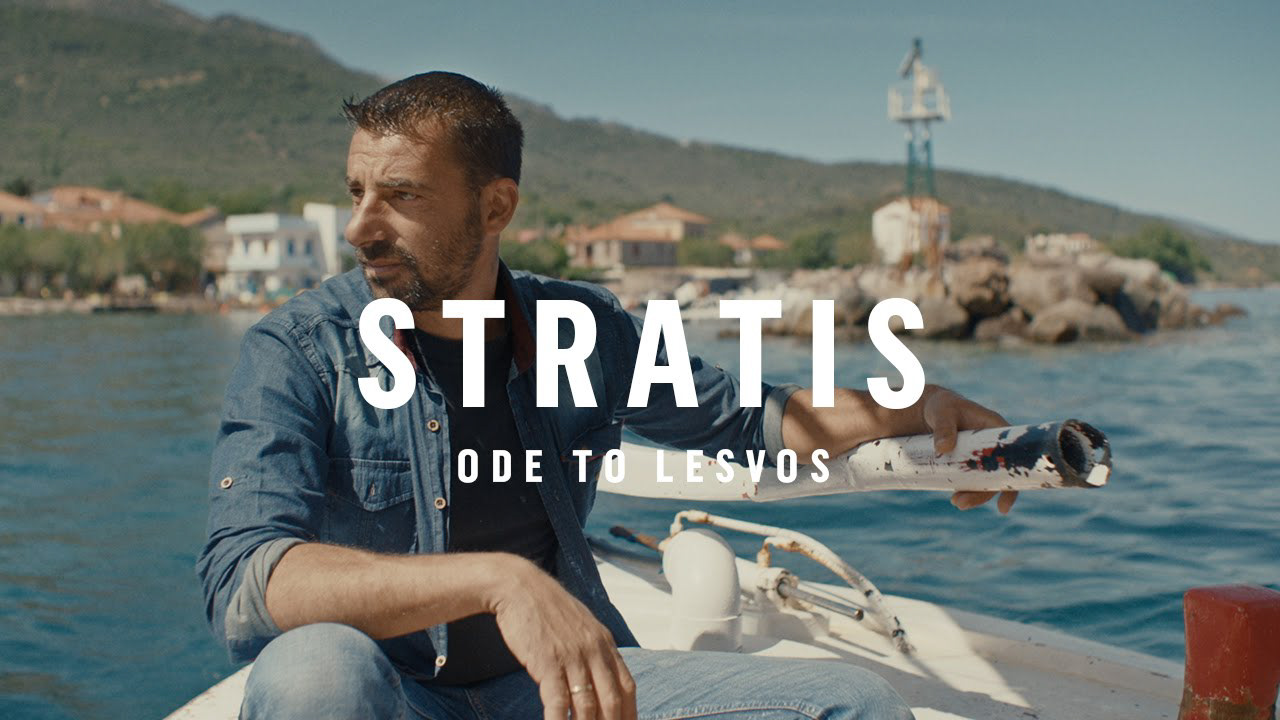 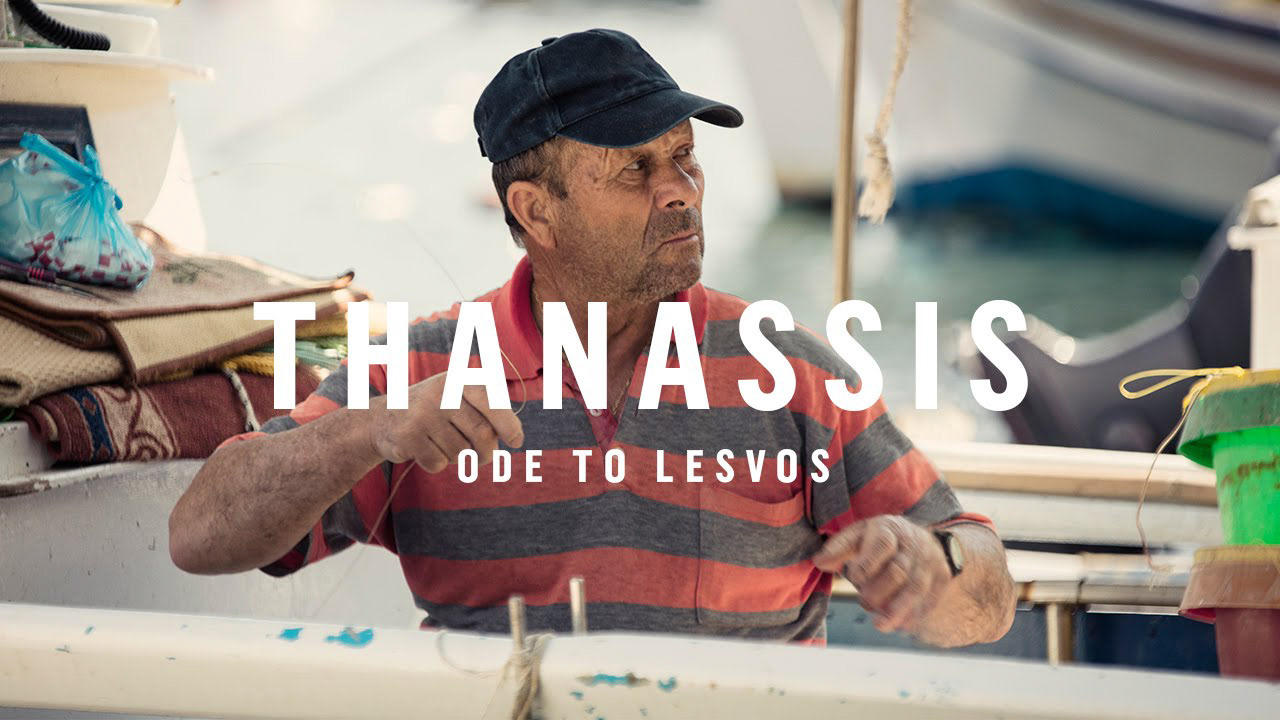 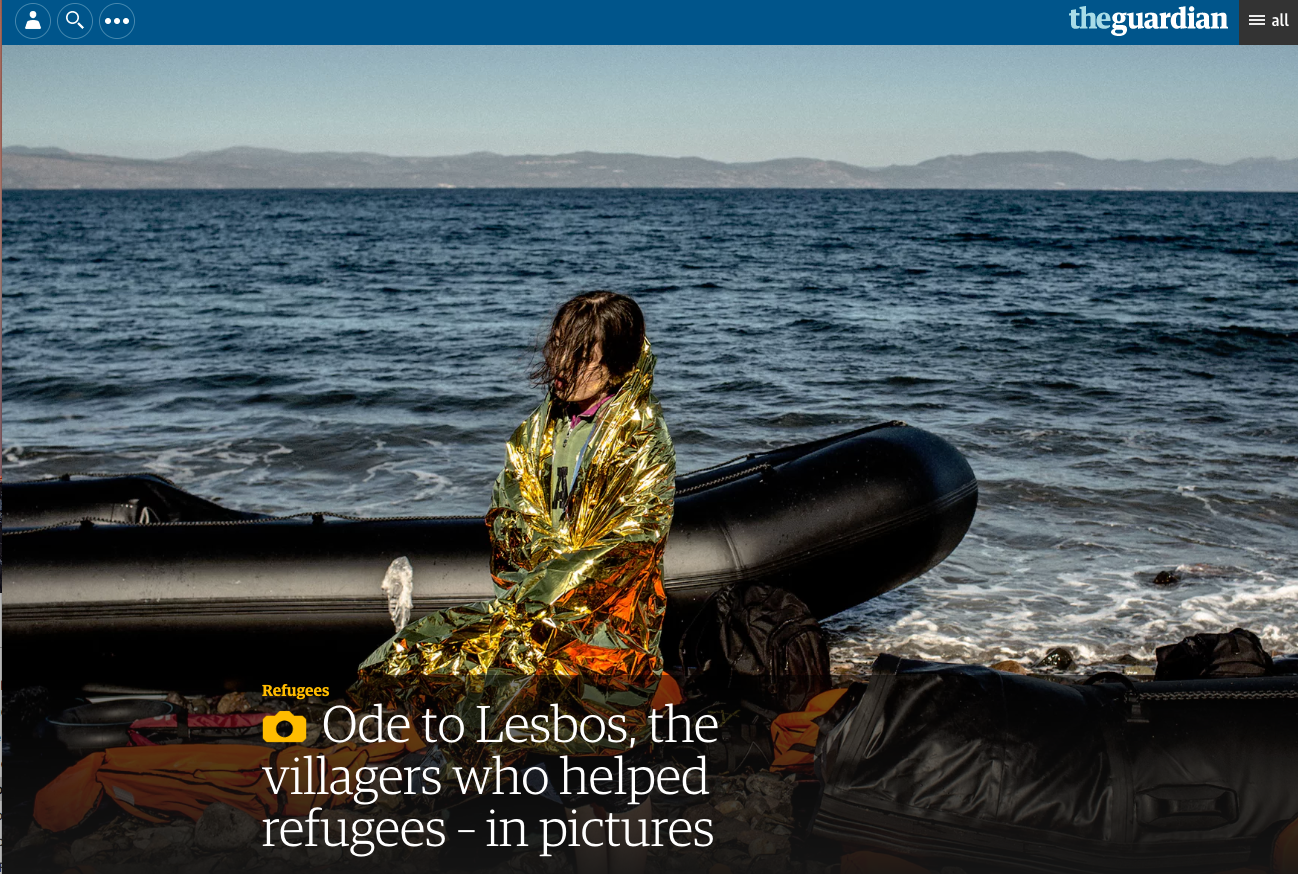